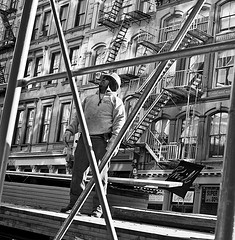 A recent report has shown that developers and self-builders are increasingly opting for underfloor heating, thanks to its great energy-efficiency and ability to add value to a property.

The Underfloor Heating Market Report UK 2012 – 2016 Analysis study by AMA Research found that the heating systems are especially popular with self-builders, who appreciate better the long-term value of having an energy-efficient home and are prepared to pay out more initially for this. The report also said that despite the short-term problems being caused by the current economic crisis, in the medium to long term the underfloor heating market is in a very strong position to return to consistent growth levels. Furthermore, as the systems become simpler to install and the benefits more widely publicised, then the market will continue to broaden. By 2016, the report estimates that the UK market for underfloor heating will be worth some £90 million annually and said that the domestic sector, currently responsible for 49 per cent of all underfloor heating sales, will begin to outstrip the commercial sector.